Guitar Force has been founded by Marcin Habaj – a guitarist, composer and lyrics author back in 2007. It consists of 5 young people from south – eastern Poland and music style oscilates around hard rock andheavy metal. It’s achievements includes an album “Do przodu” (2010, English titled “Forward”), a single “Magia Snu” (2012, English titled “The Magic Of The Dream”), a compilation “Musicians for Amelka”(2013), album “Dwa Światy” (2013, English titled “Two Worlds”) and EP album in Polish and English – titled “Na Koniec Świata Świata” / “To The End Of The World” (2015). 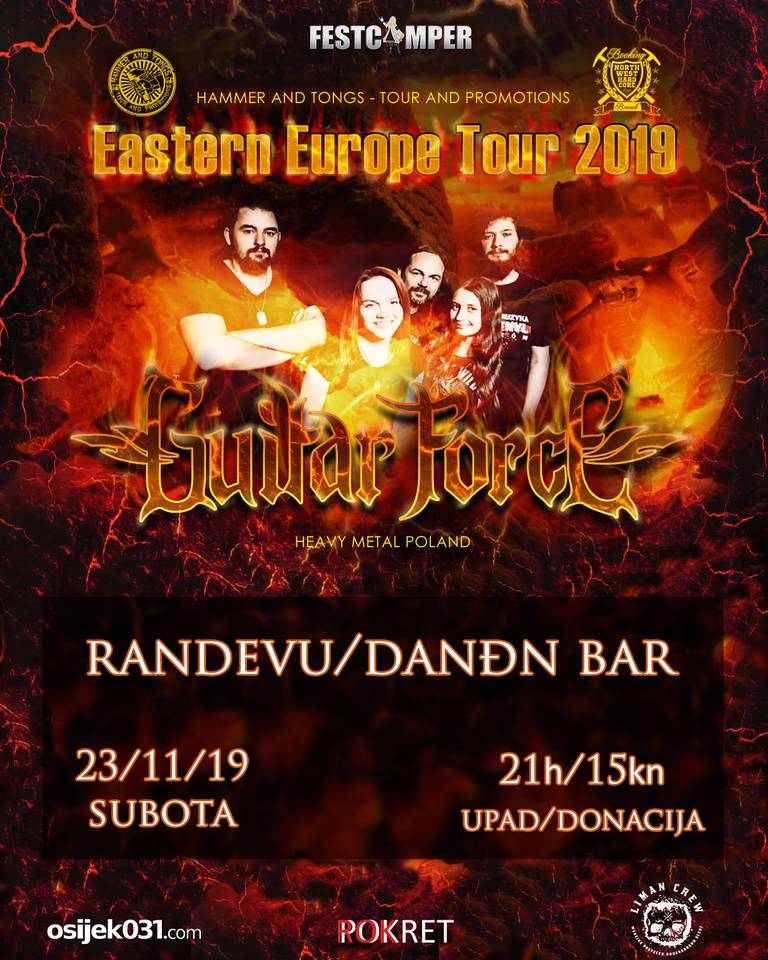 There were also three professionally recorded music videos which were played on TV numerous times. One of these was released also in English. Guitar Force is a laureate of several national contests and festivals. The tracks promoting first and second albums have been ranked No 1 in Rdio Rzeszow Charts. “Dwa Swiaty” album has been nominated in Radio Rzeszow contest as the best album of 2013 from Podkarpacie and finished second in listeners votes contest. The “Nurt” track finished in the top 300 bands of the internet casting to “Must Be The Music”. The band gave almost 200 performances in Poland and other countries. 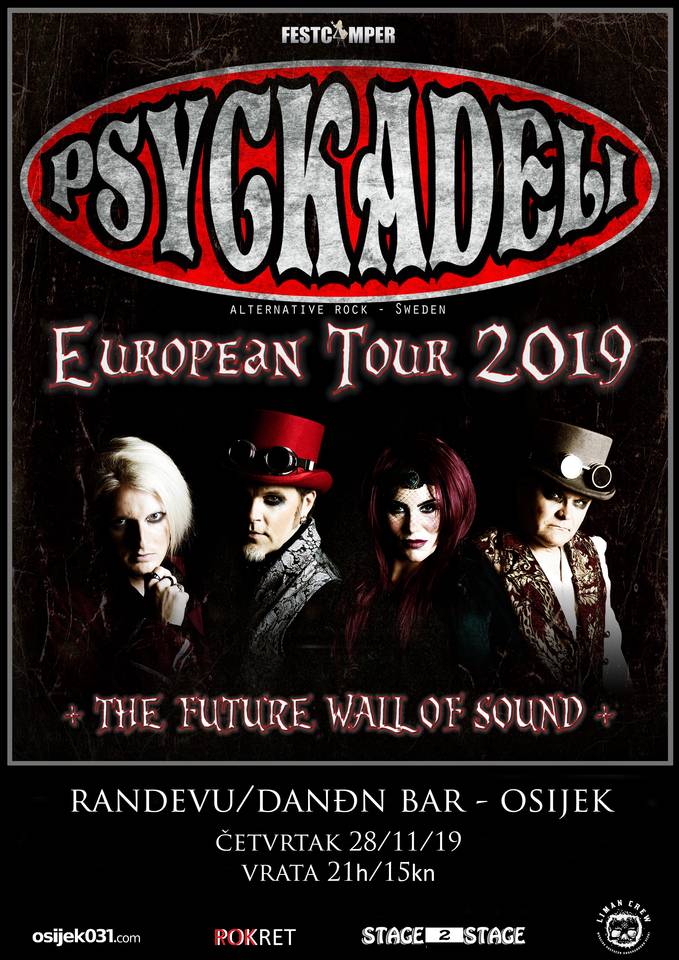